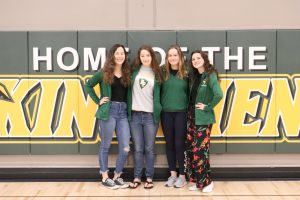 This is Rex Putnam FIRST RELAY to go to State (Boys and Girls) in all the 50 years Rex Putnam has had swim team. Putnam has had a few outstanding individuals that have gone in solo across the years, but never as a group of 4. So an Extra Big Putnam History Making Congrats to these girls!

In addition, David Hay was awarded “NWOC Girls Swimming Coach of the Year 2019-2020”, voted on by all the NWOC head coaches at last weeks conclusion of district swim meet. 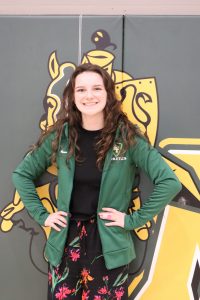 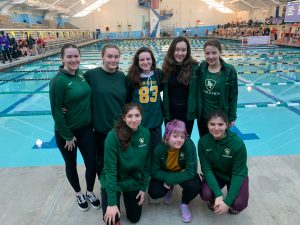